The Best Shows in Las Vegas

The main and most amazing shows of Las Vegas

Find out which are the best shows for you to see in Las Vegas. They are considered the biggest and best shows in the world. Considered the capital of fun and entertainment, the city of Las Vegas is home to hundreds of concerts and performances that make the nights of the tourists even more amazing and give life to the city. The problem is that in the midst of so many choices, which is the best show in Las Vegas? Which show should I go to? In fact, there is no better or worse show, but shows with different themes and styles and it is best to research well and pick the one you think is best. What is indisputable is that Cirque Du Soleil shows are unmissable and are on the list of the best and most popular shows in Las Vegas, and you should go on at least one of them to get to know this incredible production, but remember that they are also the most expensive. But rest assured, we will give you tips to buy cheaper tickets for the shows. 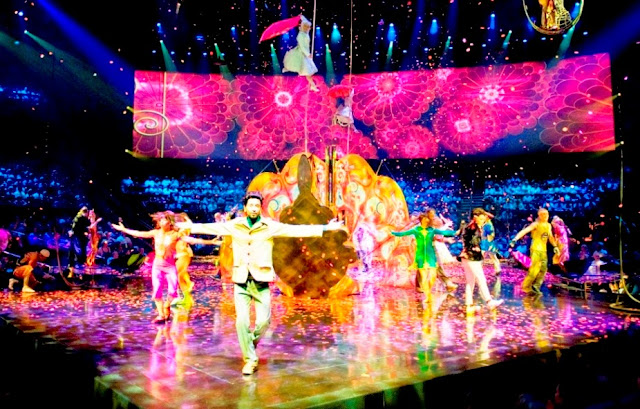 Virtually all top shows are located in theaters that are within the large City’s Hotel Casinos, so it's nice to see what shows you will have in your hotel, which already facilitates your mobility. The shows of Cirque Du Soleil are the most sought after and there are more than six in Las Vegas, each with a different theme. The most popular and considered to be the city's best show is the show "O", an amazing musical with aquatic theme, which is performed on a stage covered with water. There is also the show Ká, which is a very beautiful show based on an Egyptian story, the Show Zarkana, which is a darker, mysterious show and also the show Zumanity, which is intended for adults with strong and sexy scenes. 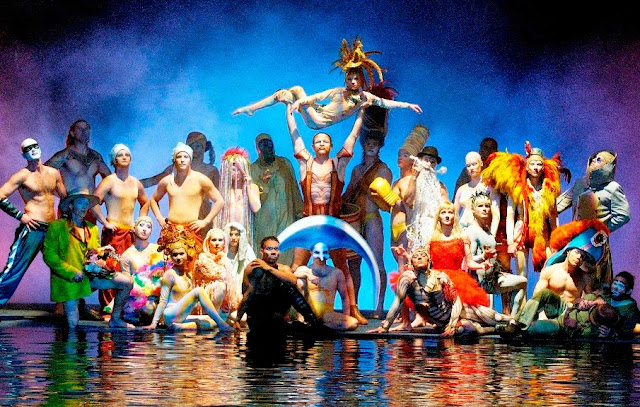 Two other really cool shows of Cirque du Soleil that are well animated and very popular are the Show Love Beatles, which is an amazing show based on the achievements and history of the band and the show Michael Jackson One, where an artist presents this music legend. The shows of Cirque Du Soleil in Las Vegas are appreciated by everyone and are amazing productions with lots of lightning, dancing, magic and a perfect scenario. They are among the best shows in Las Vegas and the world, and since they are a bit expensive, it is worth choosing one to watch. 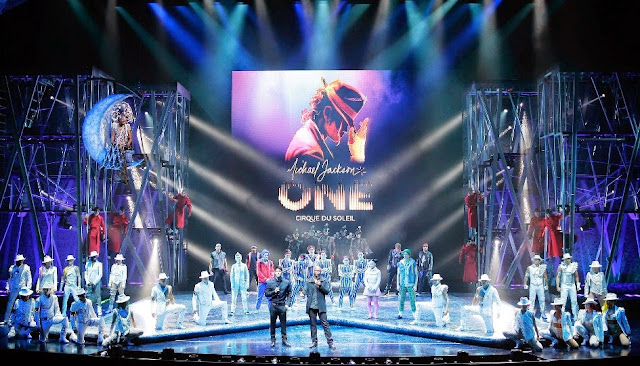 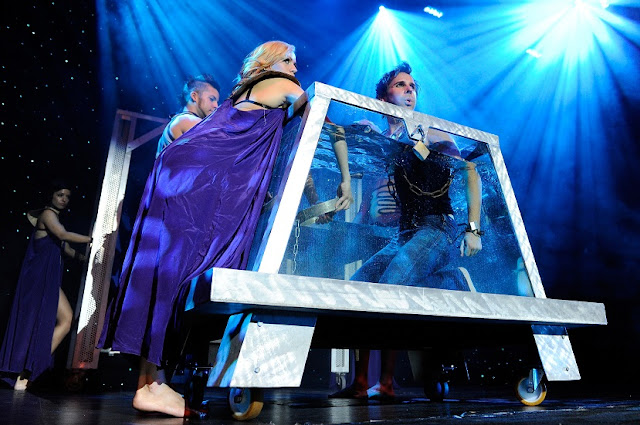 The show of the Blue Man Group in Las Vegas is one of the most amusing in the city. For those with children, it’s very worth seeing it. The trio of blue men is successful worldwide, and their show is very funny and dynamic. This show is settled in the city since 2000, but since then it has undergone several changes and is always innovating. It's a show full of music, color and humor. 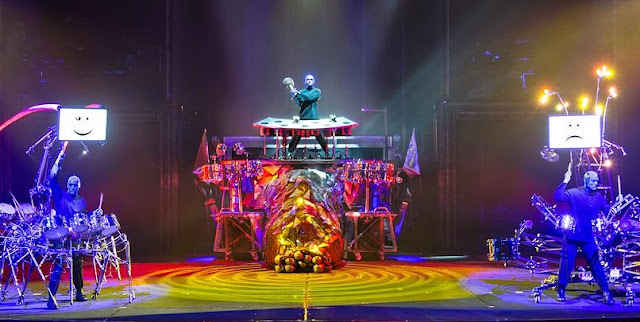 The show Le Rêve is a major in Las Vegas and the theater where it is performed was elected as one of the most technologically modern spaces for shows in the world. The place is amazing and is located inside the luxurious Hotel Casino Wynn Encore. The show Le Rêve is performed on a round water stage with seats in 360 degrees where the colors and effects make everyone impressed and bring us the feeling of actually being in a dream. It is much like Cirque du Soleil, so it’s not unusual for people mistake it, and think that it is also part of the group. 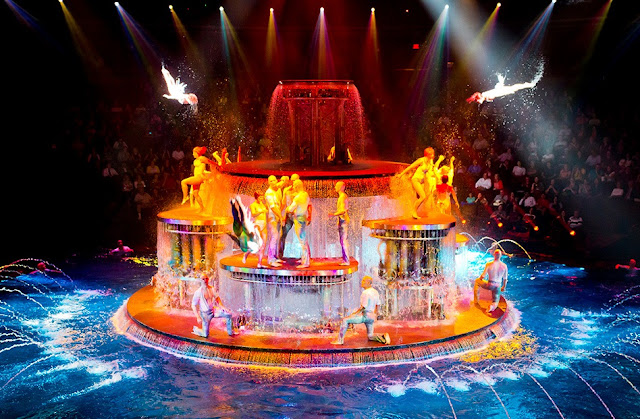 Since it is the entertainment capital, Las Vegas attracts famous artists and singers who do concerts there throughout the year. A show that has won several awards is the incredible show of Celine Dion and, also, Britney Spears. It has other really cool shows like the Rock Of Ages Show, which is a musical that tells the history of rock recalling classics of the 80s with a super rock band, and the Jersey Boys Show, which is a musical show inspired in the success of Broadway, New York. All these shows are within the city's main casinos and hotels. So you can enjoy the rest of the night getting to know the hotel, going to a restaurant or even to the best nightclubs of Las Vegas. 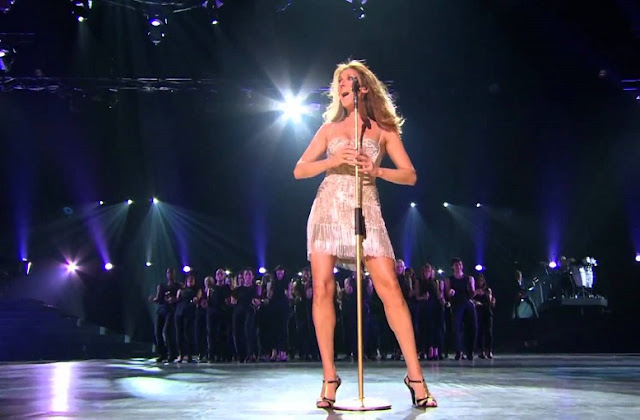 And besides all these shows, there are also adult shows, that are not exactly lustful, but have beautiful and professional dancers who make incredible, sensual dances and interact with the audience. For men, the best options are the Crazy Girls, Peepshow and Fantasy, which are reliable and for the whole family, couples and not just for men, but many women also like these dance performance shows. For women, a cool and fun show is the show of Thunder Down Under Las Vegas, in which dancers entertain women. There are some tips for you to save on the purchase of your tickets to the Las Vegas shows.

Cheaper tickets and discounts for shows, attractions and tours in Las Vegas

We found an incredible place to buy tickets for all shows, attractions, tours and clubs in Las Vegas. It is the official website of the city, the largest seller of tickets of the world. As the official website, they have tickets for ALL the shows, attractions, nightclubs, restaurants, tours and excursions you can imagine and the prices are just amazing. You can find tickets for Cirque du Soleil for $70. We bought tickets for many other tours, nightclubs, helicopter rides etc, because it is very worthwhile. They also have tours to the Grand Canyon. The website is excellent and their service is great. Click here in Official Website of Las Vegas and take a look at the shows and attractions and their prices, which are really amazing.