Michael Kors stores in Las Vegas | Where to buy handbags, clothing and watches

Where to buy Michael Kors products in Las Vegas

The Michael Kors store in Las Vegas is one of the most popular stores for tourists. Michael Kors has become a craze and all women dream of having a watch or a beautiful handbag by Michael Kors. It is a brand of clothing and accessories that have a high price and not everyone can afford to buy their products. These high prices are more common in other countries, because in Las Vegas and in the USA the handbags, clothing, watches and glasses of Michael Kors have a much lower price. 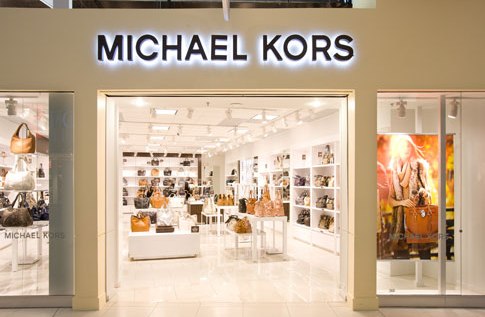 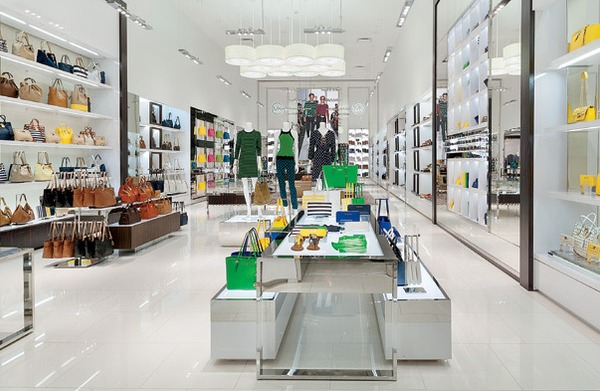 In Las Vegas, you will find stores of Michael Kors in all major malls and outlets. There is a very cool store in the Fashion Show Mall, which is one of the largest in Vegas, one in the Forum Shops, which is the shopping mall of Caesars Palace, and one in the giant and cheap Outlet Premium South Las Vegas. 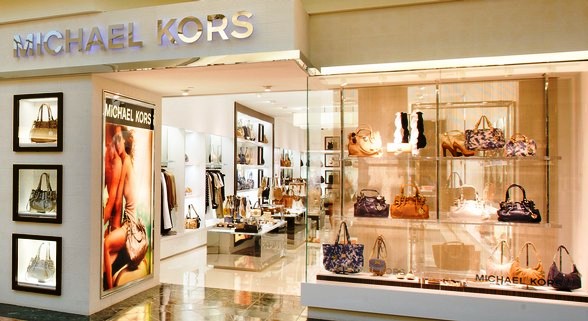 How to save a lot on your trip

Don’t forget to read our article of how to save a lot of money in Las Vegas, with amazing tips for you to save a lot and price comparators to planning all your trip. Your trip can be much cheaper than you think. 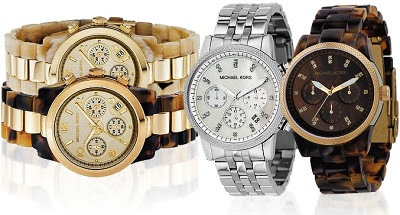