The World of Coca-Cola Store in Las Vegas


The Coca-Cola store in Las Vegas 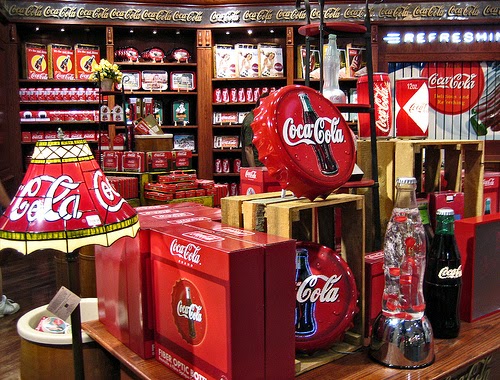 Like everything else in Las Vegas, the World of Coca-Cola could not be different from the rest of the city attractions, so it's a typical store of Las Vegas, colorful, gigantic and elegant. Prepare yourself to look at any place and see the trademark of Coca Cola emblazoned on plates, watches, shoes, bottle openers, pens, stuffed animals, and thousands of items for sale, ranging from home accessories to clothing. There is also a giant bottle of Coke in which tourists take lots of pictures. One of the coolest things in this store is that visitors can taste more than 16 soda flavors from around the world - from the German Coke to soft drink with watermelon and green apple flavors from China. 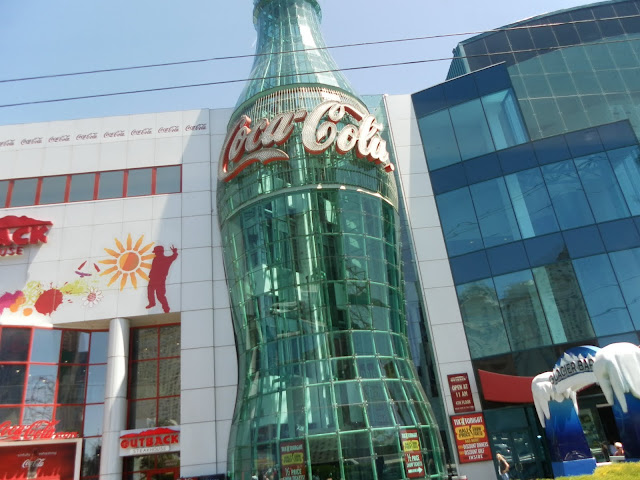 Information about The World of Coca-Cola in Las Vegas:
Address: Inside the Showcase Mall at 3785 S. Las Vegas Blvd. Las Vegas (USA).
Opening hours: Open daily from 9AM to 12AM.